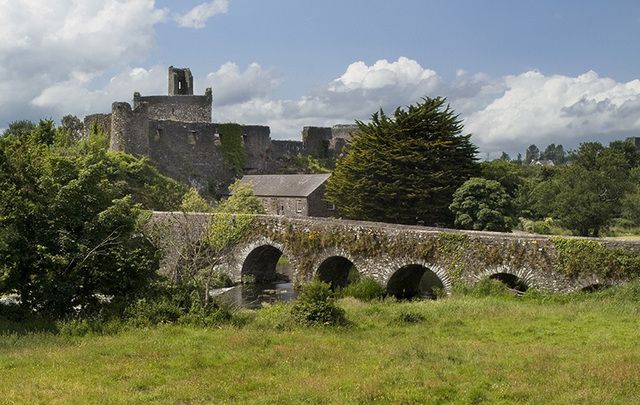 A book by archaeologists offers detailed illustrated accounts of 114 significant excavations undertaken in Ireland, revealing a wealth of information about the country’s first known settlers, more than 500 generations ago.  According to the archaeologists, the earliest known settlers in County Cork were hunter-gatherers who lived near Fermoy more than 10,100 years ago. The settlement, deemed to be the oldest, was uncovered during the construction of the M8 motorway.

The Irish Examiner reports that NRA project archaeologist Ken Hanley, who edited the book, said a lakeside wooden hunting platform and an antler from a giant elk, which had been made into a tool by humans, were found at the Corrin, Fermoy site.